The story
Hellas, Year 2013, serious crime acts in Greek society have launched high, murders, drugs, prostitution have become an epidemic, lives are lost and souls are ravaged on a daily basis, but all viles have a common denominator, a psychopath monster witht he code name “ghost” (fantom).

The state has tried to arrest the notorious criminal with dozens of operations lead by the police, the secret services, the army, but all was in vain since all efforts were doomed to fail at the last minute.

They work independently, no rules and laws, their only priority is the safety of the citizens. They wait in the dark, they wait for the right time to take action, then with a fortuitous hit and plans that cannot be breached, they vanquish the enemy, they never take prisoners.

The order was given, the operation was planned, track down the enemy, eliminate the threat.

Thus, the chase begins. During the film the roles of the great hunter and the that of the pray will be reversed.

A game of chess, two opponents, only one will be victorious….

May the wiser win… 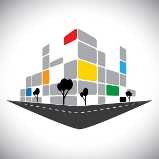 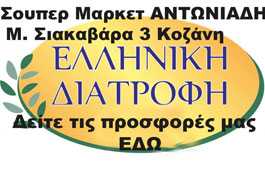 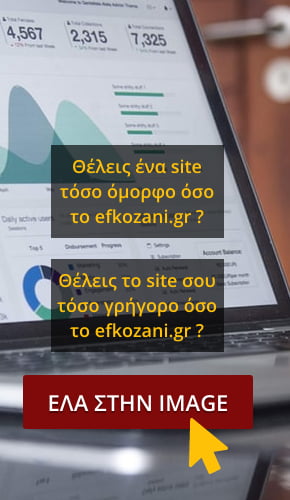 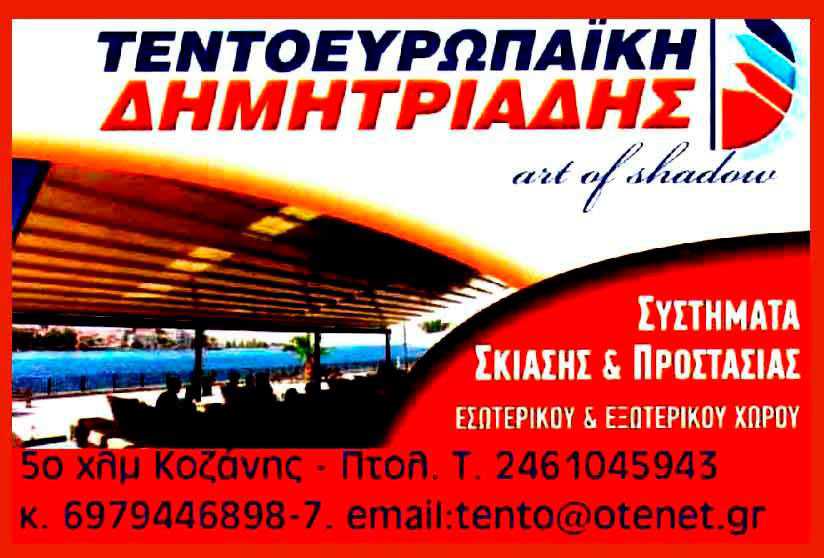 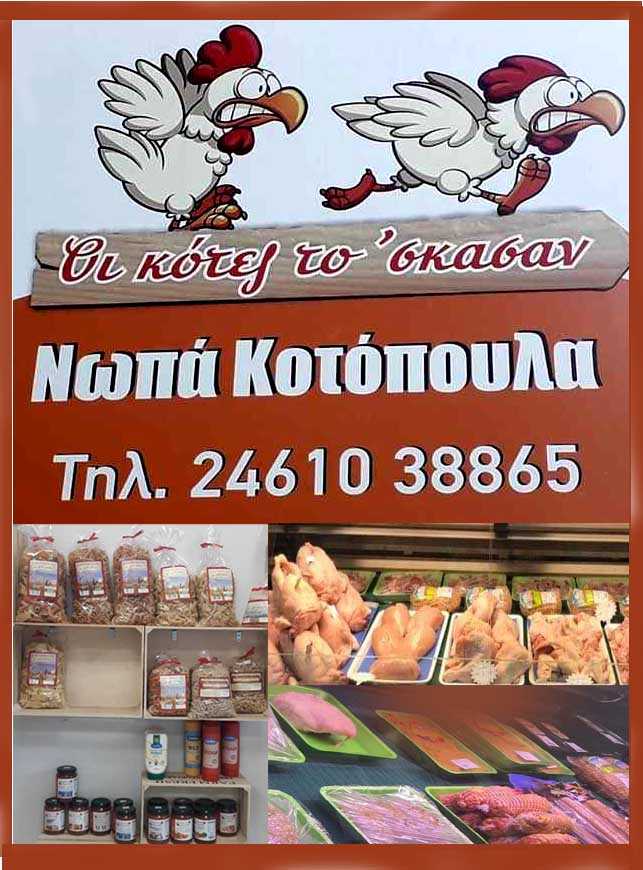 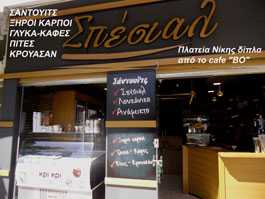 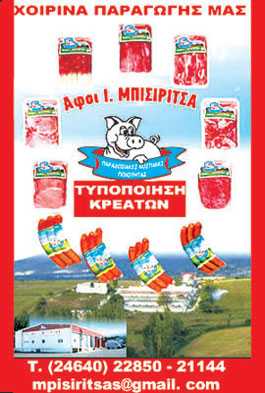 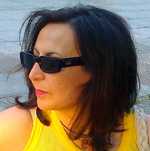 2017 Design and developed by G.Karagiannis